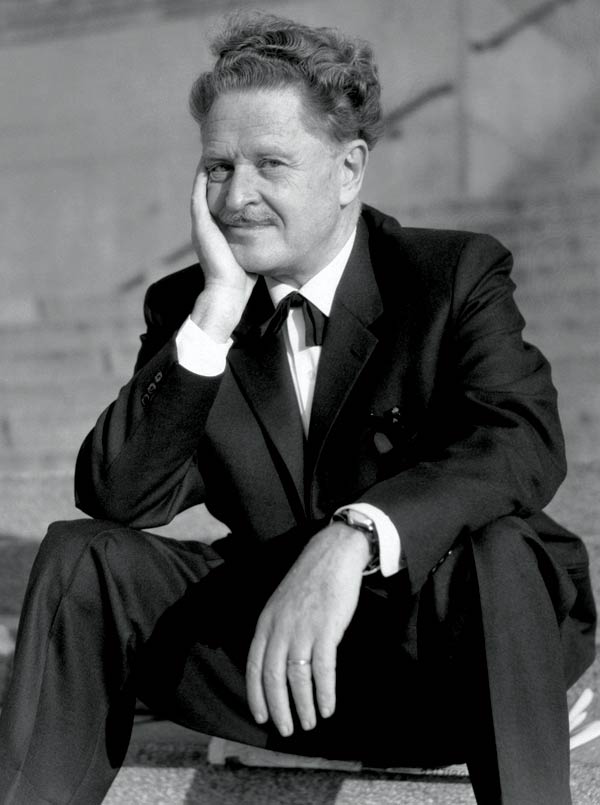 NAZIM HIKMET (1902–1963, Turkey) is one of the great poets of the 20th century.  Jailed at the age of 22 for working on a leftist magazine, Hikmet spent much of his life in prison. Once, when sailors were found discussing his poems, he was imprisoned, charged with inciting revolt in the armed forces. While in prison in the 1940s, Hikmet wrote some of his best-loved poems, including “On Living.”