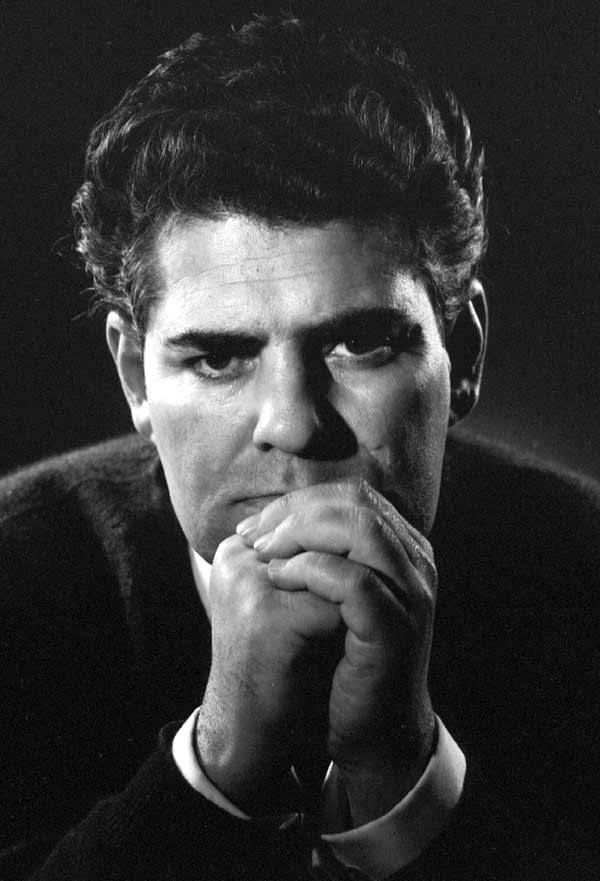 A highly revered figure in Iran and its diaspora, poet, playwright, and editor Ahmad Shamlu (1925-2000) was the author of 20 books including Fresh Air (1957), Abraham in the Fire (1973), and a six volume collection of street slang, folklore, and folk ballads entitled The Book of Alley. He translated poetry into Farsi from French and German and was influenced by both the experiments of Nima Yushij as well as foreign writers like Rilke. Equally well-known for his political convictions, Shamlu was jailed several times by the Shah’s regime and vilified by the subsequent Islamic government, which considered him as an anti-Islamist nationalist element, a traitor and a Westernized writer. A significant player in the fight against oppression in Iran, he wrote: They feed the fire / With poems and songs // … Those who, late at night, knock on the door, / Are there to kill the lamp. / We must hide the light in the closet.